Is this really Christianity?

Some of the difficulties we have with Christianity are because of things that get said or written – but they aren’t Christian at all. It’s not surprising really.

Some people talk about things they don’t really know.  If they sound authoritative, some will believe them.  Or maybe they can get a little doubt started.

Some people are more than willing to put down Christianity.  Some of them don’t really understand.  Some of them do understand, but they don’t like the message.  Either way, warped views of Christianity can come from listening to them.  That’s because even thought there’s enough truth to sound “right” – the conclusions are wrong.

Others look at Christianity as a way to take advantage of people.  There’s no shortage of people on TV, even in commercials, trying to do that.  Some of them make a whole lot of money off it,  That alone should call something into question – is this really Christian?

Promises for this life – or the next life? No matter what some may try to tell us, Jesus never said we’d be rich in this life.

When we hear things – or read things – it’s always – always – good to verify it.  Even for things that I write – I say to do that.  It’s the same for the class I teach.  I tell them to do the same. I would hate to say something wrong and lead someone astray.  Have them walk away from Jesus because I said something wrong. 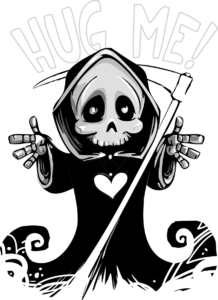 How evil will we become before Jesus returns?

How evil will we become before Jesus returns? The Bible says our thoughts are only evil all the time. And it sounds bad. And yet, it's generic. But when we get right down to the kinds of evil we perpetrate and even pass laws to allow them to continue, I ...
Read More 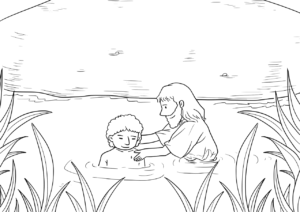 Who’s supposed to do the Great Commission? Christians or the government?

Every Christian should know what the Great Commission is.  And pretty much everyone in the U.S. probably at least heard of separation of church and state.  So when someone receives an award for “Selfless and Steadfast Service in the Lord’s Vineyard” I expect them to understand the relationship between the ...
Read More

Home » Is this really Christianity?
a