Why we should study the Bible

Ge 37:9 Then he had another dream, and he told it to his brothers. “Listen,” he said, “I had another dream, and this time the sun and moon and eleven stars were bowing down to me.”
Cool.  Maybe.  Depends on what it means.  Why would the sun, the moon, and eleven stars bow down to someone – even if it was possible?
Maybe it would be good to put some context around this.  It’s from Genesis – chapter 37.  It was said by Joseph – you know – the kid with the coat of many colors. Why are we looking at this?  Because of a question that came up in a class – about what the sun and moon represent.  Were they about Joseph’s father and mother?  Or did they represent something else entirely?  And, if it’s not about Joseph’s parents, then doesn’t that even put the eleven stars into doubt – were they really about his brothers?  Let’s find out. 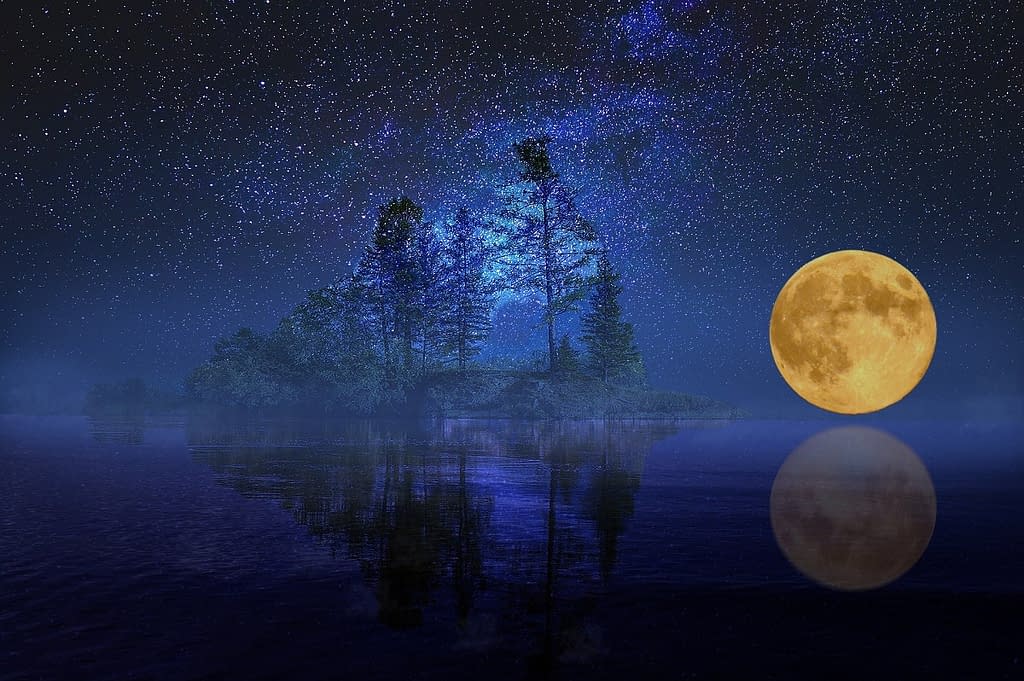