Many people think that hearing the words of Jesus and then saying the sinner’s prayer is all that’s needed for salvation.  However, the Parable of The Wise and Foolish Builders certainly seems to tell a different story.  This parable is intended to get us to ask a very important question about ourselves.  A question that requires much soul searching and honesty to really answer correctly. 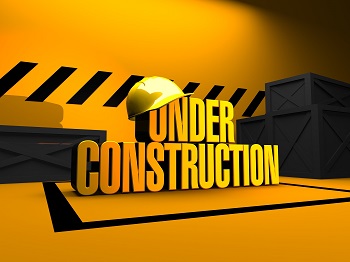 Lots of people know the story of the Prodigal Son. Even many non-Christians. But what of his brother? In Luke’s Gospel, the parable of the Prodigal (lost) Son is 22 verses. Only five of them are about the “other” brother. I can’t help but wonder though … 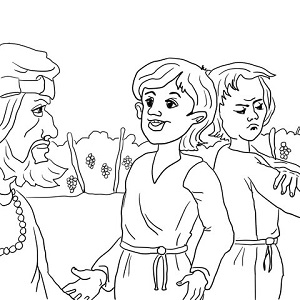