Advent is the time when Christians celebrate the coming of Jesus. But that’s only part of Advent. Old Testament prophecy told the people at that time about the promised first coming of Jesus. God sending a Messiah to save His people. And an offer of salvation to those who weren’t (yet) His people. 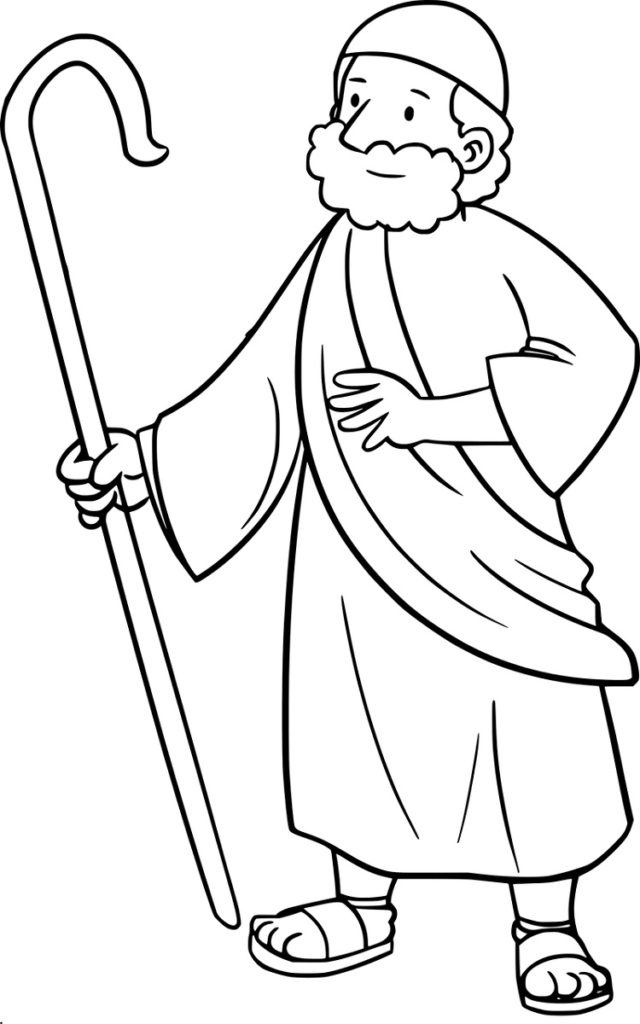 It’s Advent season. But do we know what it is? What is Advent is about? For instance, do we realize that the first Advent has come and gone, and now we’re waiting for the second Advent? And after we do know, are we really ready for the second coming of Jesus? It will come. And whether we’re still alive for it or not, it matters to all of us. 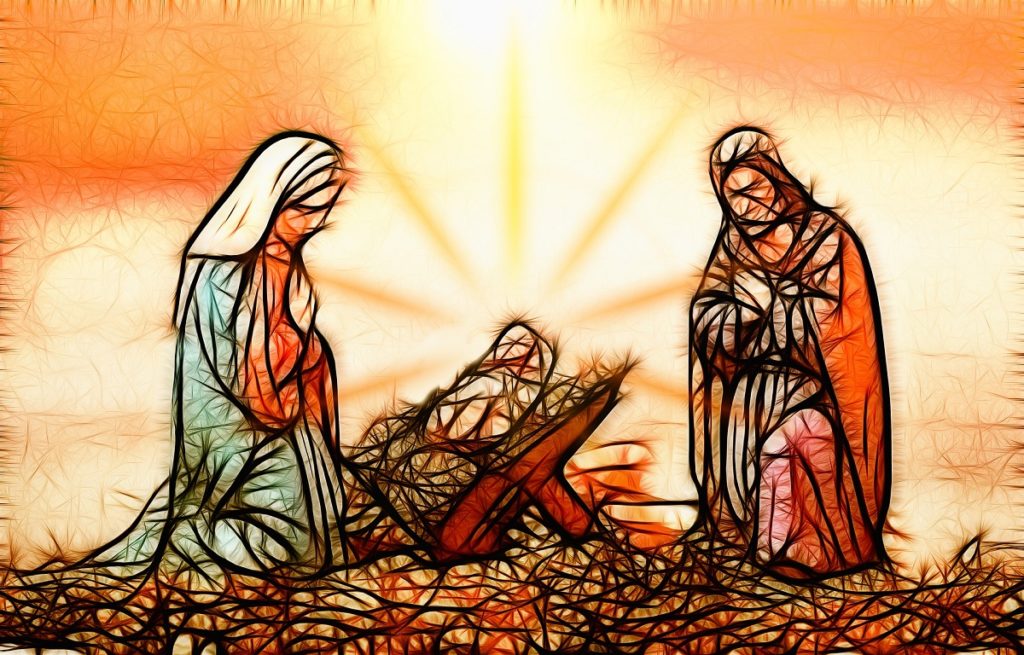 One Nation Under God. But Which God? That’s a question I’ve brought up before. Today, I bring it up again because it appeared in a Letter to the Editor in the LA Times. Their heading was: If you want ‘one nation under one God,’ chances are it won’t be your religion. That is so true. But guess what? The point I always try to make is that it won’t be God’s “religion” either! That is, after all, implied in my site title – God versus religion. Also by its subtitle – What religion is God? 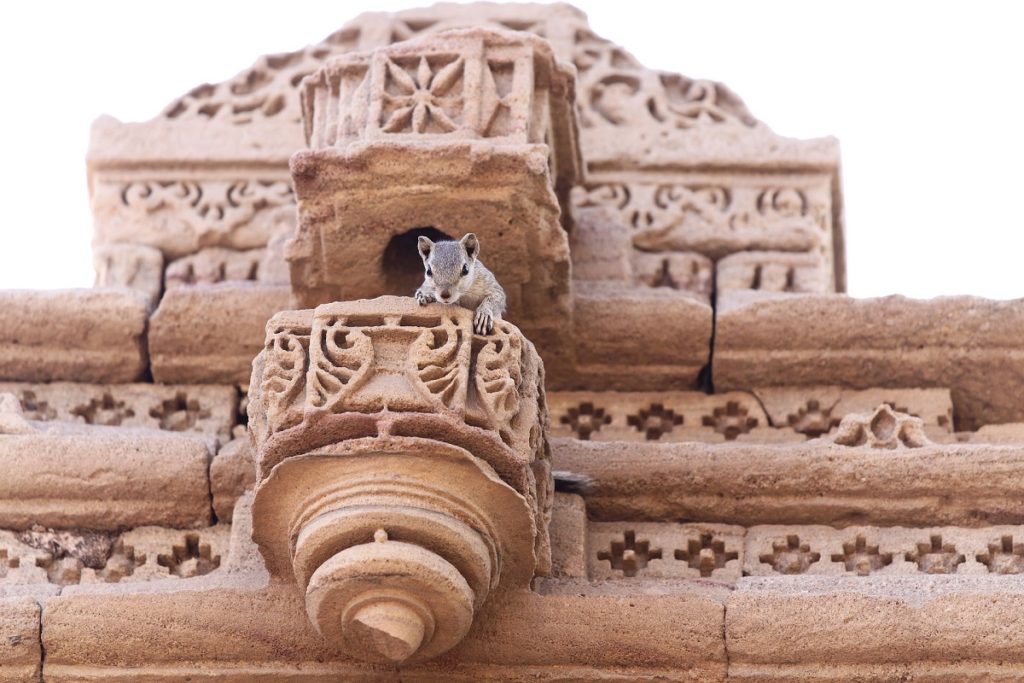 What do you do if your neighbor is homeless? Do you think that can’t happen? Maybe that it could happen, but you know how to “fix” that problem? Or do you believe you’d be OK if that happened? Depending on where you live, it already has happened. In that case, what did you do / what are you doing about it? And why am I asking? 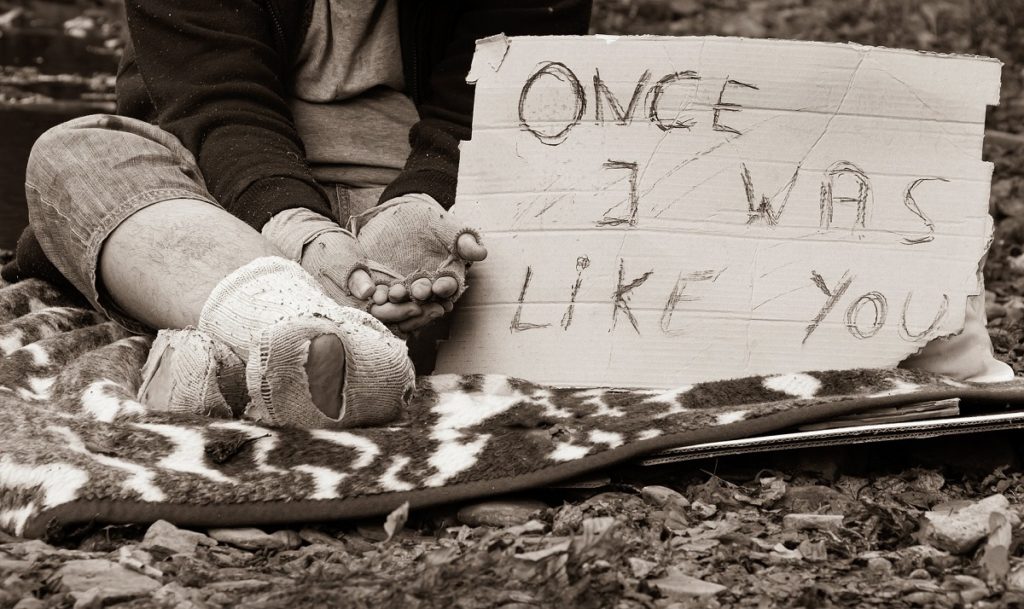 Since this is about looking at ourselves, let’s look in the mirror and ask the person we see there, Do you want to be immortal? To be honest, if it’s about being immortal in this word, the way it is and where it seems to be going, saying yes is very hard. I think most of us know there’s something wrong with this world. And we want something better, even though we don’t seem to be able to do anything to keep it from getting even worse. 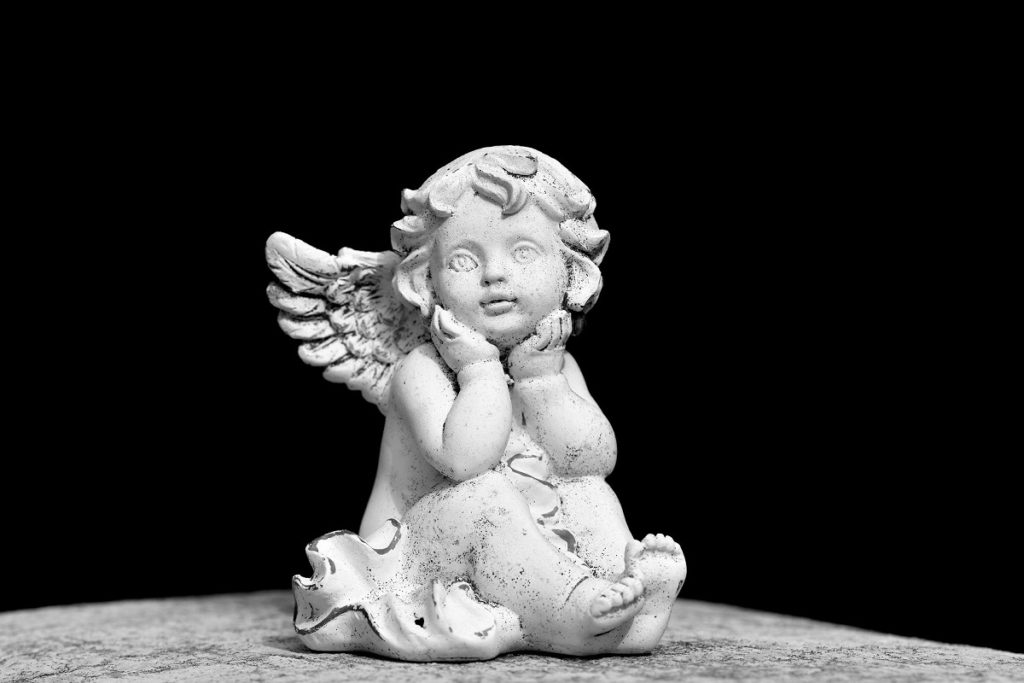 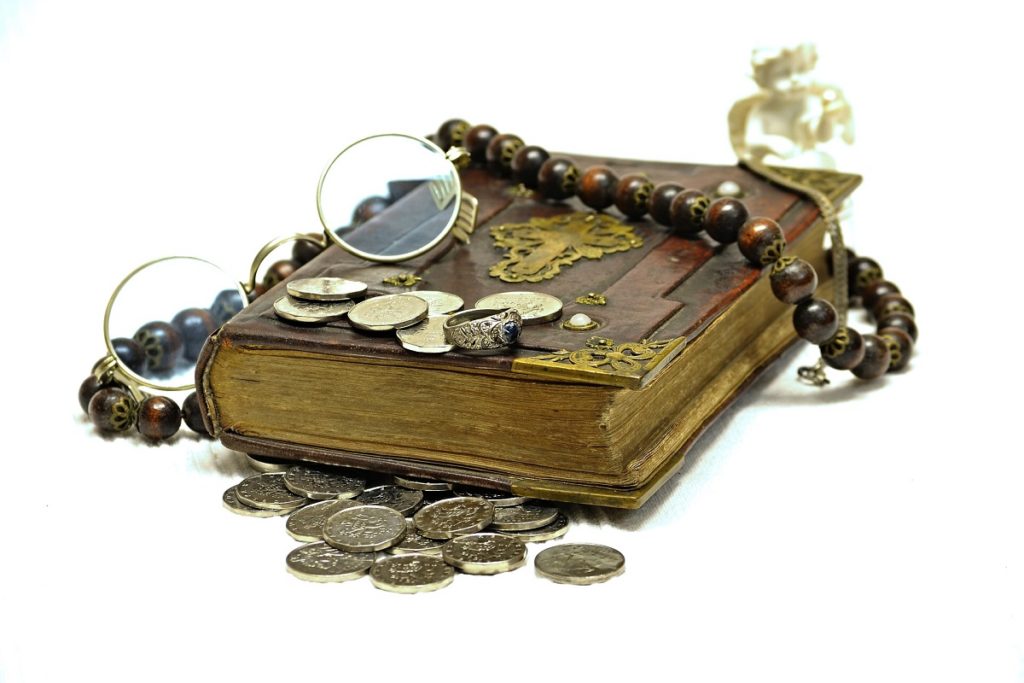 Was Judas present for the Last Supper? This isn’t meant to be a trick question, but it might turn into one. So, I’ll give you a hint. The Last Supper was an event that tied together the Passover ceremony of the Old Testament with Communion in the New Testament. One was the Old Covenant. The other was the New Covenant. So, the question is really about whether Judas was present for that event. The Passover celebration. And, as it turns out, what we could call the first Communion. 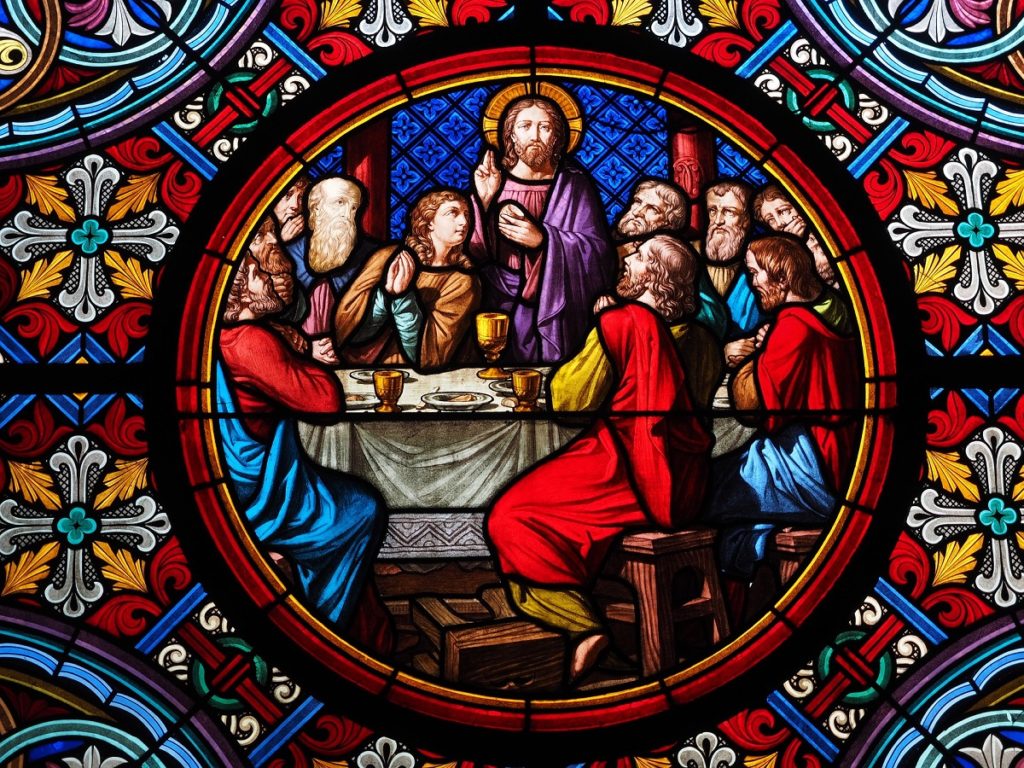 Even a lot of non-Christians know about Judas. He’s the guy who betrayed Jesus. An act that led to Jesus’ crucifixion. Something that had to happen. The crucifixion, that is. Without it, there’s no payment for our sins, no salvation, no resurrection, and no eternity in Heaven. So it’s all a really big deal.

But how much do we Christians really know about the events surrounding Judas’ death? And why does it even matter if we know or not? 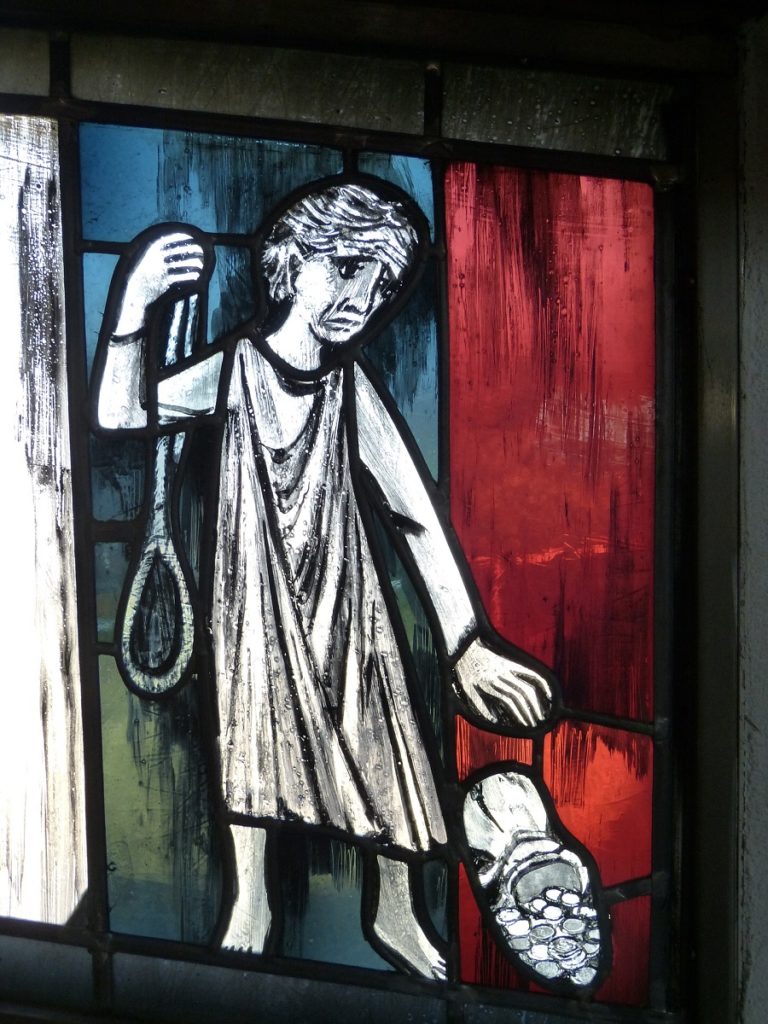 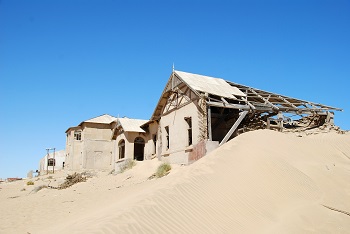 Forgiving the 50 and the 500.  A very short parable.  About forgiveness and love. Two verses.  But it’s embedded in an actual event.  It must be very important.  This parable ended with a question from Jesus to a Pharisee named Simon.  (Not Simon Peter, the disciple.)  Jesus told Simon, “You have judged correctly”.  Jesus told the … 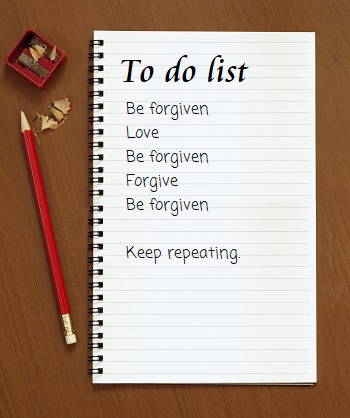