The Letter to the church in Philadelphia is unique within the seven letters in Revelation. It’s almost entirely filled with promises to the faithful in this church. Jesus has only good things to say to this church. Therefore, the examination will obviously be about them. What did they do right? How might they have achieved such good news from Jesus? And what can we learn for us today? That is, both for our churches and for us as individuals? 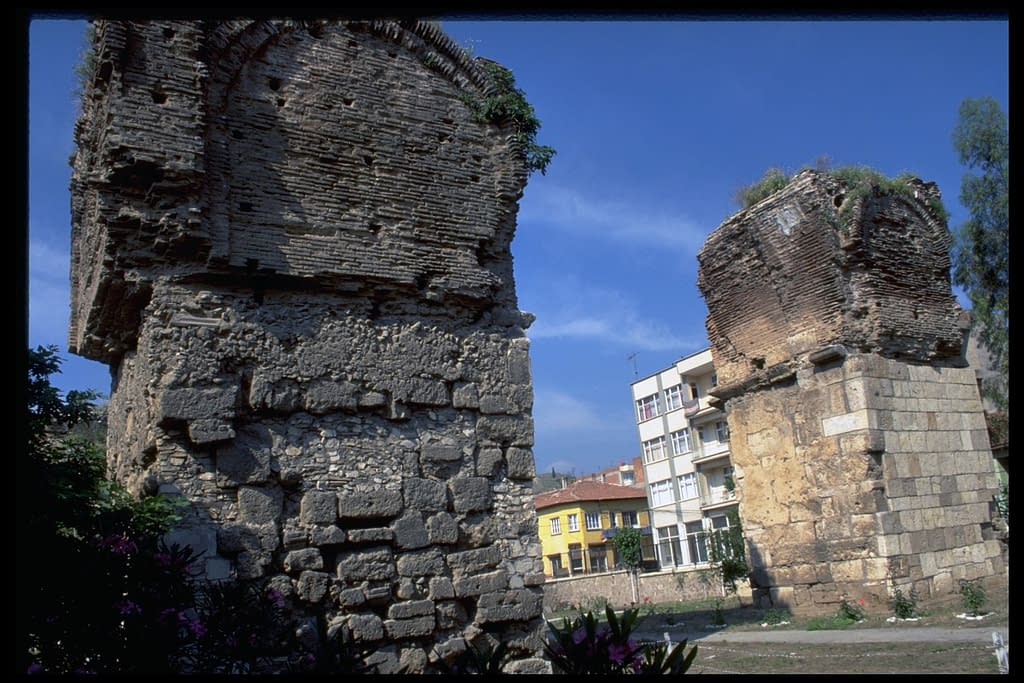 Now we turn to the “So …” portion of the letter from Jesus to the church in Sardis. We know there are two groups of people. One is following Jesus. However, a much larger group is on the edge of being spiritually lost. Forever. Now we find out what Jesus has to say to these … 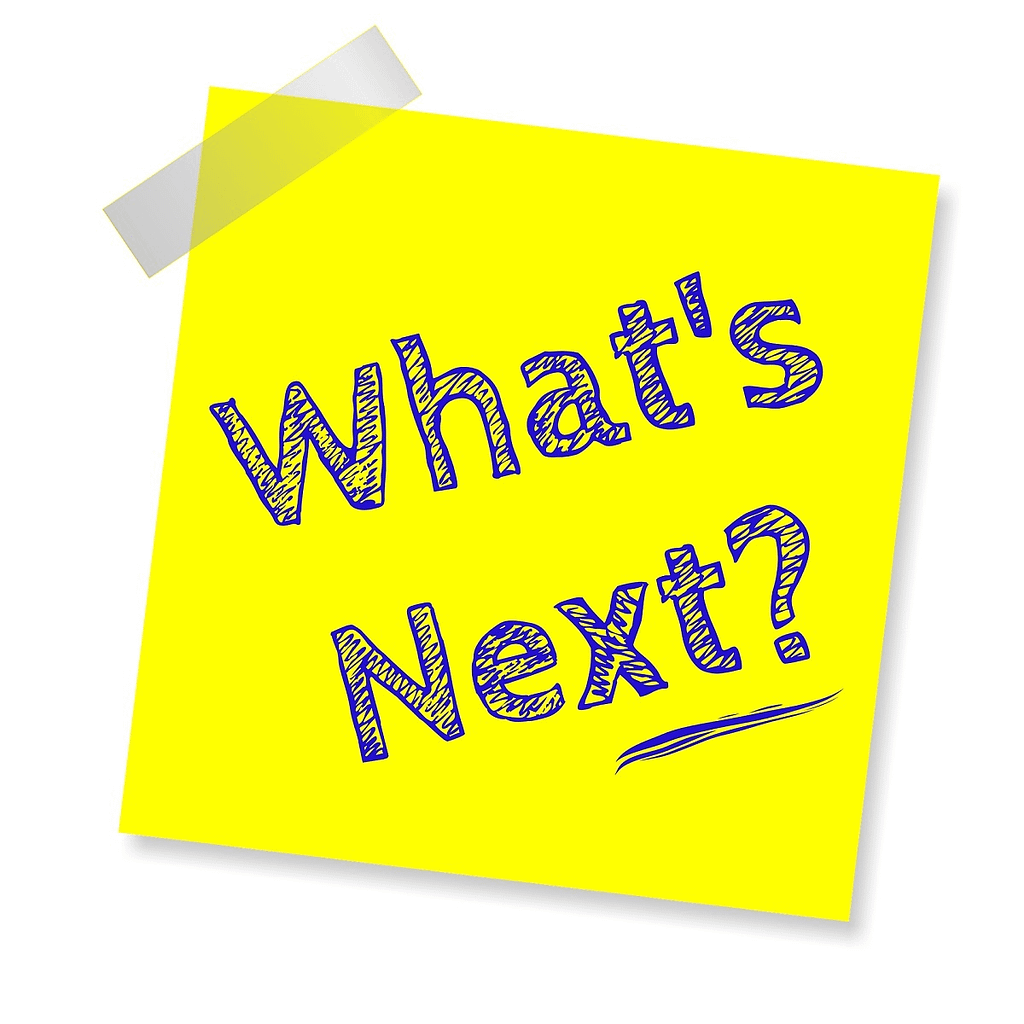 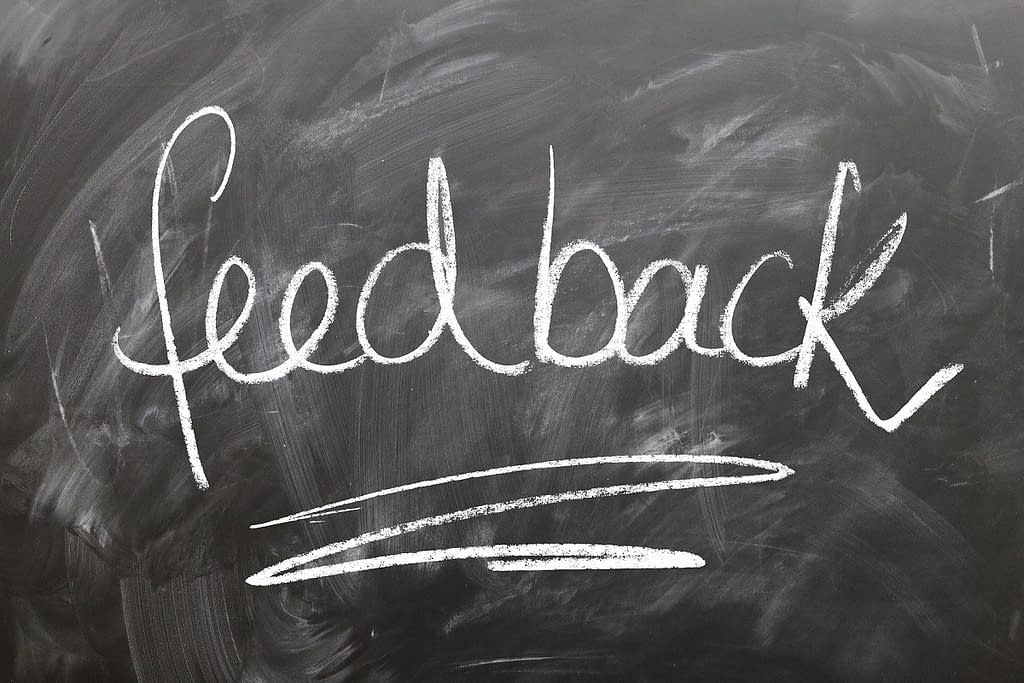 In Part 2 of The letter to the church in Thyatira, we’ll look at the Divine Knowledge. The things Jesus knows about the church. Usually, this is good news for the receiving church. However, that’s not always the case. Jesus had some good news for this church. And yet, there was also a very large run of verses after the word “nevertheless”. We’ll find out more about what that means. 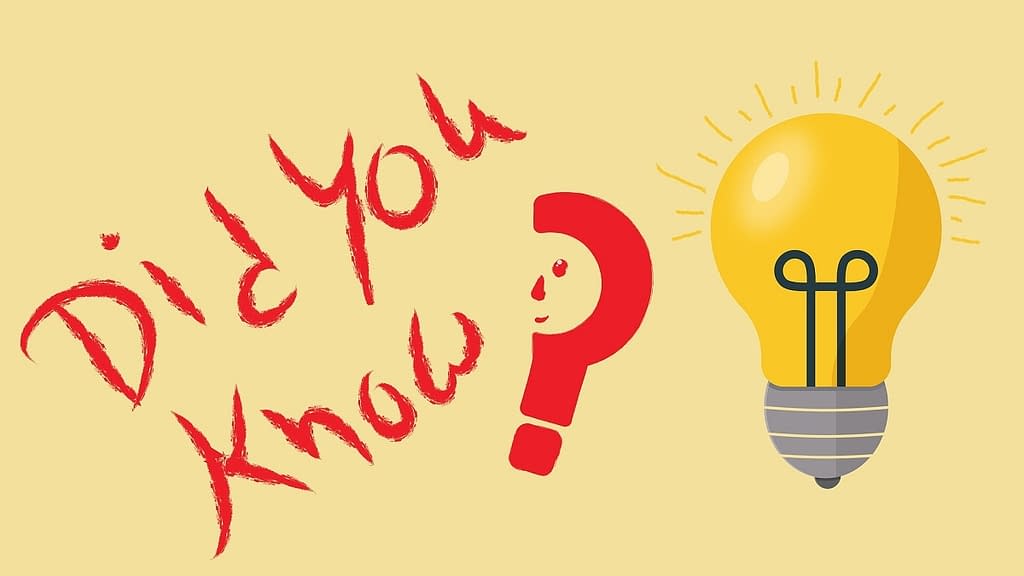 We move on to the fifth of the seven letters in Revelation. We’re on the home-stretch. This time the letter to the dead church in Sardis. Jesus has very little in the way of good things to say about the church in Sardis. And, of course, bad things. In this church, the examination will again be about the relationships between the good and bad statements. But this time, Jesus very clearly points out the differences to the church. And therefore, to us as well. 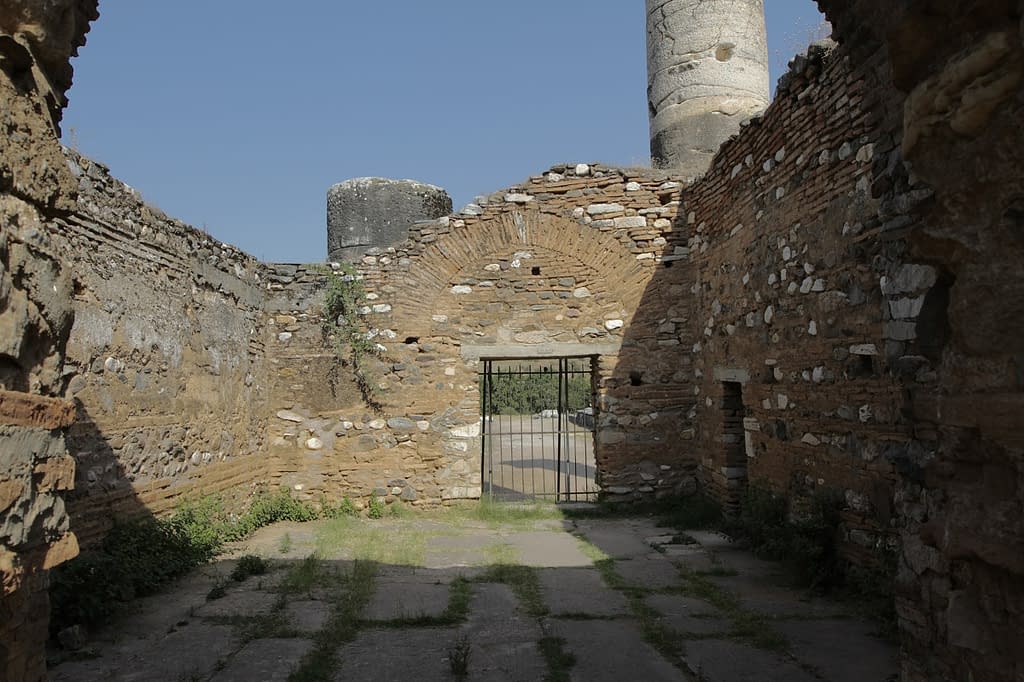 In Part 5 of The letter to the church in Thyatira, we see the conclusion of this letter. It includes what I’ve called the “Hear” section, which is almost always identical in both words and placement in all seven letters. For the church in Thyatira, we’ll find out what can be the outcome for both those who appear to be in deep trouble and those who only need to hang on. 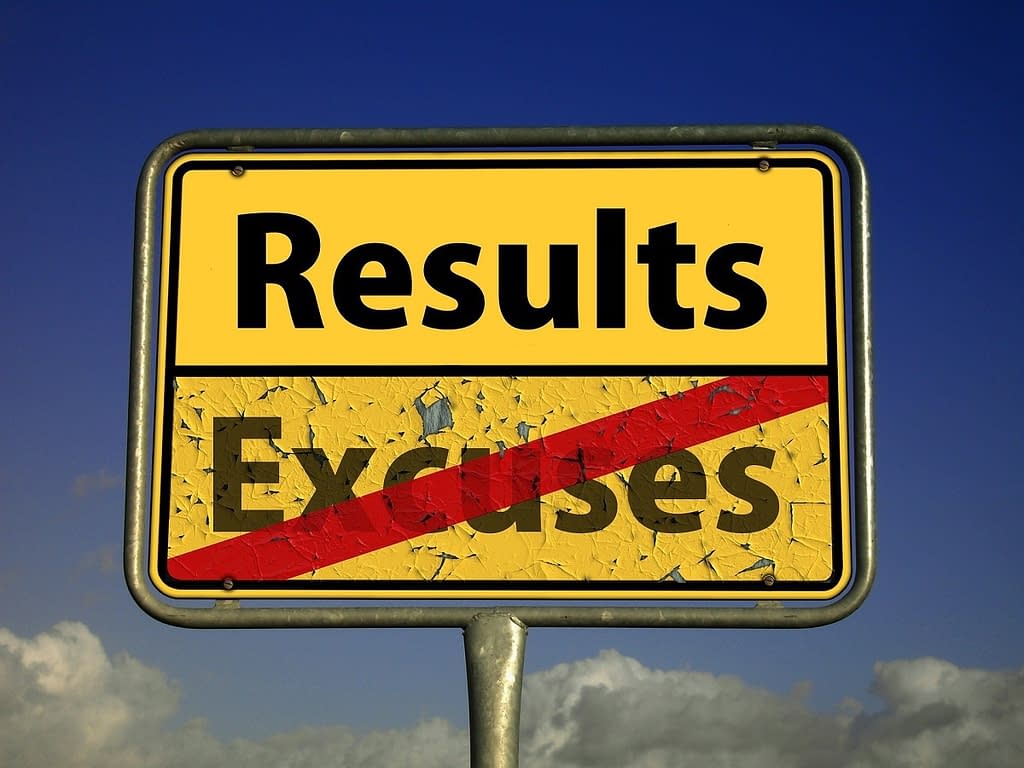 Get some kleenex, and see a deeper message in this amazing song – The Way Back Home. 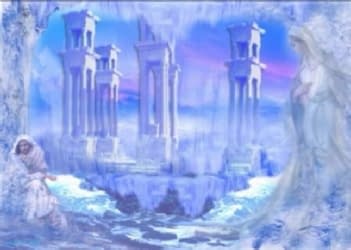 Is condemnation in Christianity a you problem? While out walking this afternoon, there were two people across the street from me that were so loud you couldn’t help but hear them. Given COVID concerns right now, I’m glad they were on the other side of the street! Anyway, the relevant line in their conversation was, “If you want to condemn half the population of the world, that’s a you problem.” Apparently, the speaker wasn’t Christian and the other was, unless they were just disagreeing in preparation for a debate or something.

Christianity presents each of us with two options. Salvation. Or condemnation. So the conclusion seems to be, for this person, that condemnation in Christianity is our problem, as Christians. But is that true? 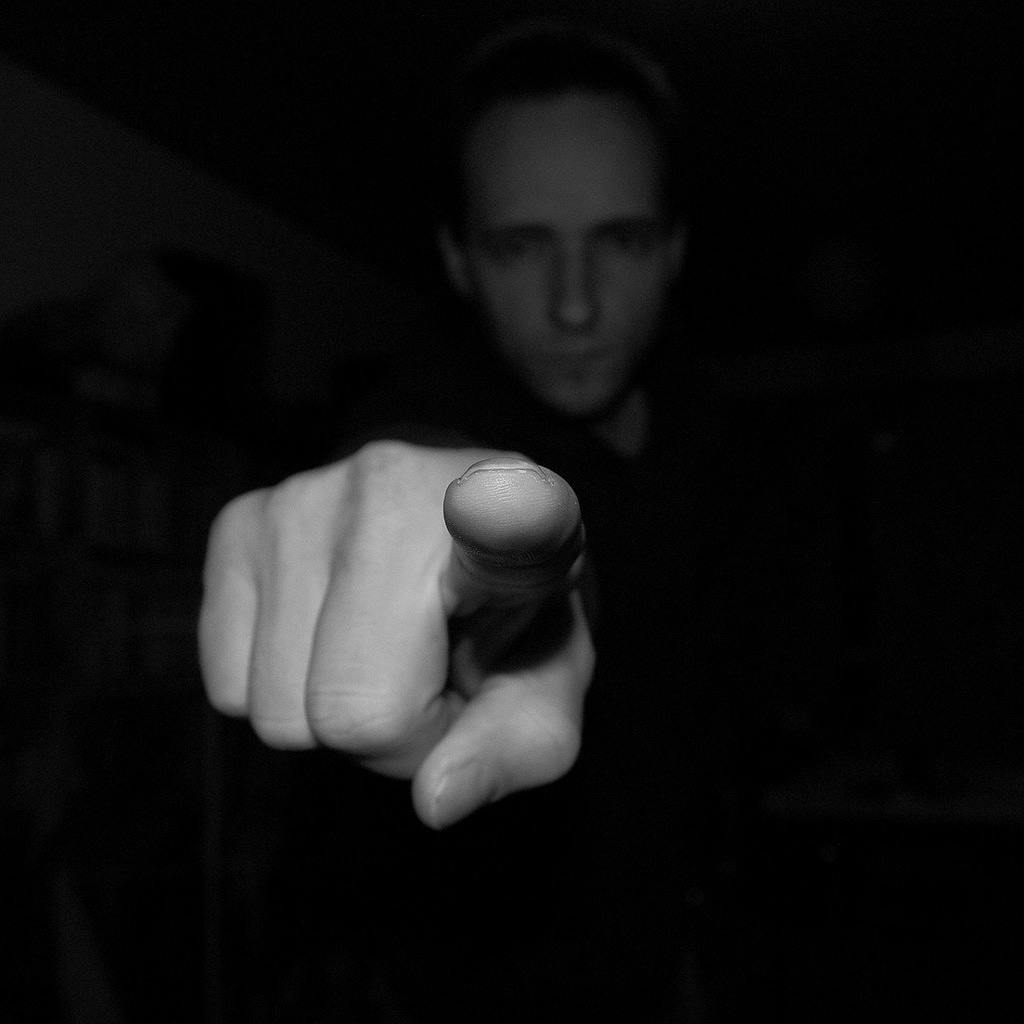 Now I say to the rest of you in Thyatira, to you who do not hold to her teaching and have not learned Satan’s so-called deep secrets (I will not impose any other burden on you):

Only hold on to what you have until I come.