American Theology is mixed up

American beliefs – do all religions lead to the same God? 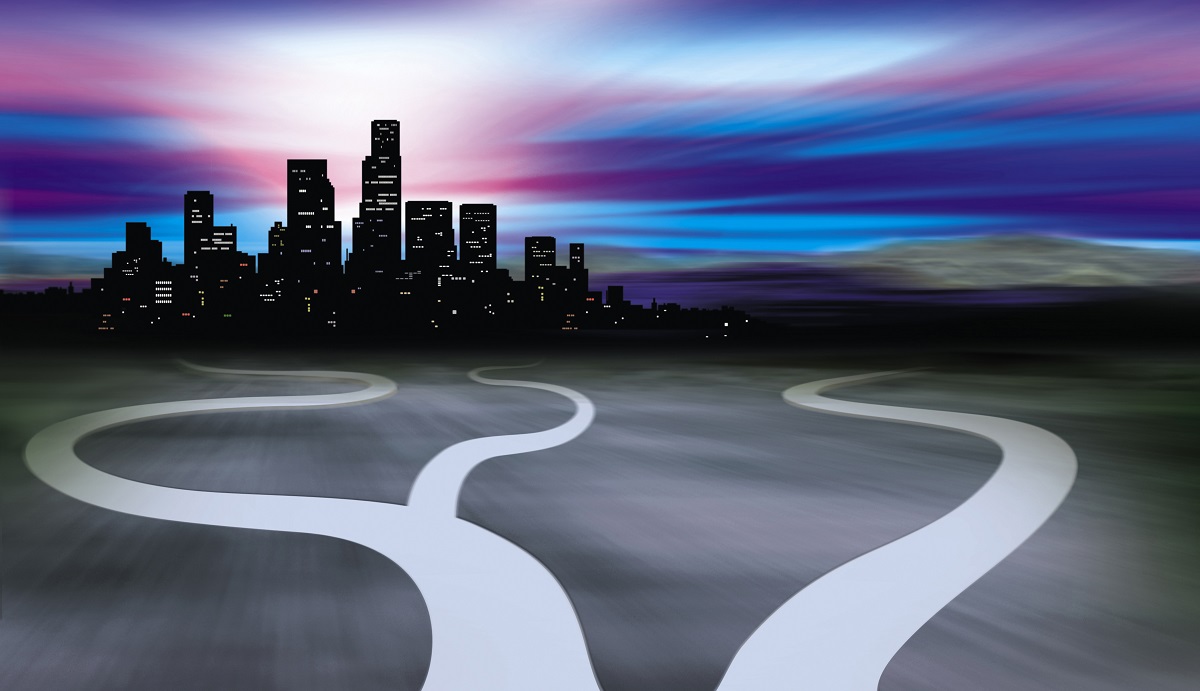 Do all religions lead to the same God?  When Americans were asked to react to the statement, God accepts the worship of all religions, including Christianity, Judaism, and Islam, more than half agreed, with 46% strongly agreeing.  Just based on an approximate 70+% of Americans claiming to be Christian, that number is surprising.

And disappointing.  It means, right or wrong, only about two-thirds of American Christians even think they know enough about their claimed religion to have a strong response to the statement.

Messed up American Theology: Is The Trinity One Christian God?

The Trinity: Is there one Christian God?  In other words, do you agree with the following statement?  There is one true God in three persons: God the Father, God the Son, and God the Holy Spirit.  Would you believe, only 56% of Americans strongly agreed with that statement?  As of 2019, about 65% of the population of the U.S. claims to be Christian.  That means at least 9% of them don’t agree that there is one Christian God, made up of the Father, Son and Holy Spirit.  Oops.

Truth is, that number could be over 9%.  There are likely quite a few non-Christians that would know Christianity teaches about the Trinity: one God in three Persons.  Even Muslims know about the Trinity in Christianity, even though they teach it’s not correct.  Oops again. 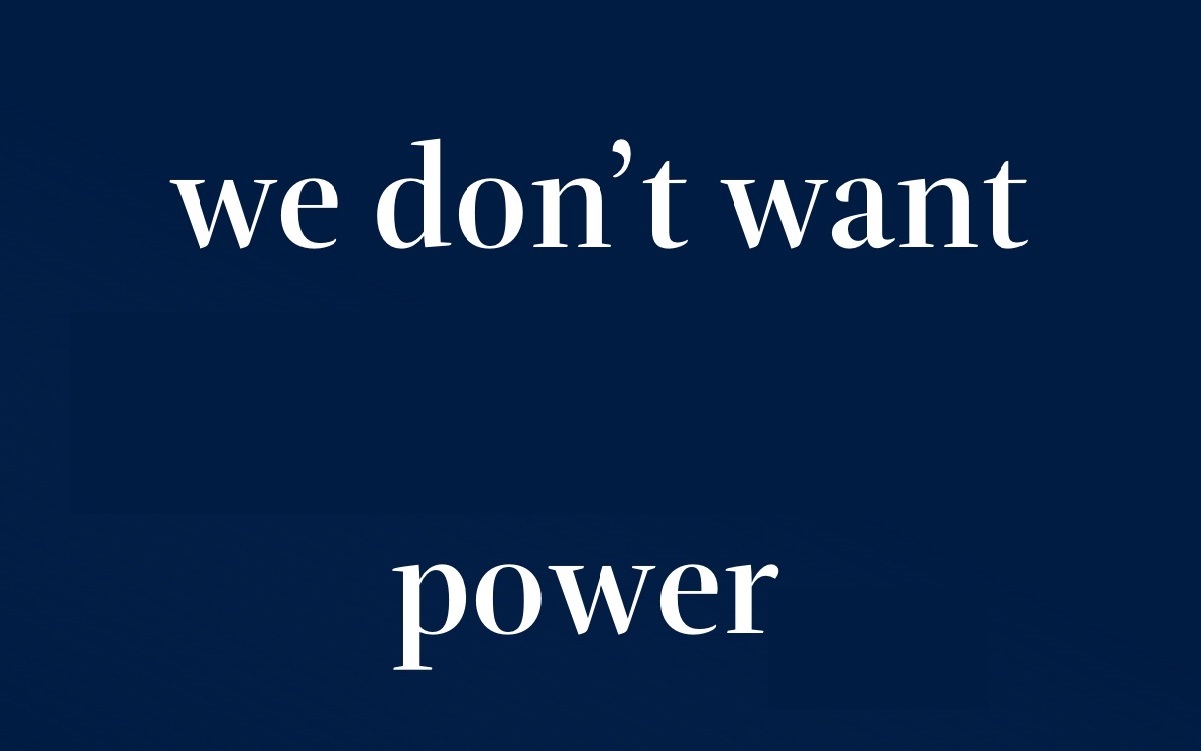 Messed Up American Theology: Do we believe the Bible? 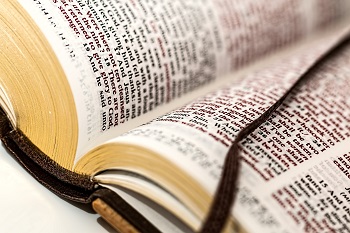 Do Americans believe the Bible is true?  Since this country is still overwhelmingly Christian, the answer must be yes.  Doesn’t it?  That depends.  I think approximately 75% of the people claim to be Christian, that’s overwhelming to me.  But how “Christian” are we?  The Christian Bible is made up of both the Old and New Testaments, so maybe we have to look at them in two parts?  Maybe some people believe the New Testament but not the Old?  We’ll see about that.  In any case, something’s wrong, because a recent LifeWay survey says a growing number say the Bible is not literally true.

Messed Up American Theology: Who Is God? 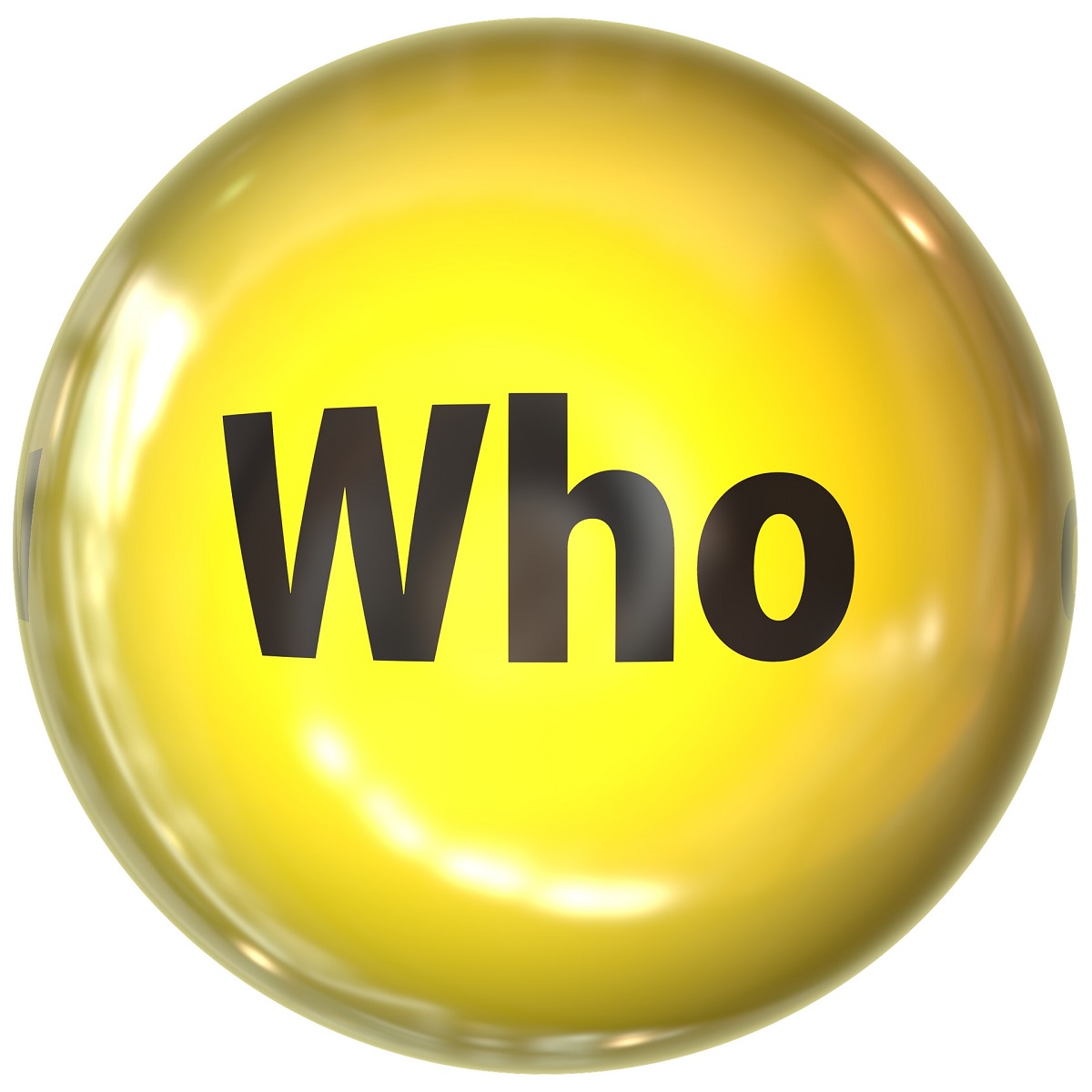 Who Is God?  Since a majority of Americans don’t believe even some of the basic teachings of the Bible, there’s no choice but to believe American theology is messed up.  And I mean really basic stuff.  Like critical things about Jesus.  Not surprisingly, they don’t really know about the Holy Spirit either.  And while I say not surprisingly, it’s very sad.  If the theology is messed up, so are we.

Are most people good by nature? 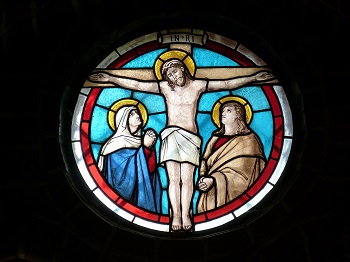 Home » American Theology is mixed up
a