Signs of the End of the Age - Mark 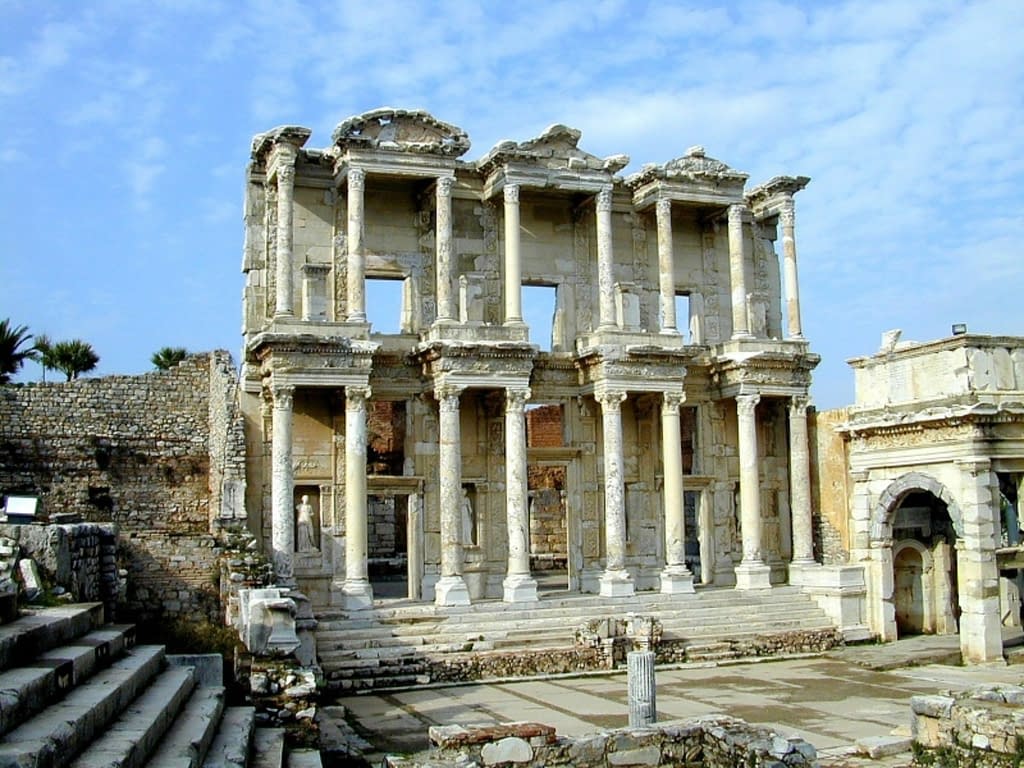 And so it begins.  The first of the seven letters to the seven churches in Revelation. The one to the church in Ephesus.  Jesus had some good things to say to them.  And some bad things.  But then another positive statement.  The Ephesian church certainly wasn’t in the worst condition of the seven.  But then, it wasn’t the best either.  So there’s plenty to look at.

The title – The letter to the loveless church in Ephesus – is taken from the section titles in two different translations.  I chose to do that because I think it gives a a direction to start with while examining this letter.  Not that it’s the only direction.  But it’s one that people who did the New King James Version thought was important enough to include, as opposed to the NIV usage of just the location in their section title.