I’ve been so tired the last month or so. Donnie, the little guy in the picture, has to go out and do his business every hour or two, pretty much 24-7. I get so little sleep that I’m constantly exhausted.

But then, who am I to complain? Donnie’s the one whose kidneys are failing.

The Trinity: Is there one Christian God?  In other words, do you agree with the following statement?  There is one true God in three persons: God the Father, God the Son, and God the Holy Spirit.  Would you believe, only 56% of Americans strongly agreed with that statement?  As of 2019, about 65% of the population of the U.S. claims to be Christian.  That means at least 9% of them don’t agree that there is one Christian God, made up of the Father, Son and Holy Spirit.  Oops.

Truth is, that number could be over 9%.  There are likely quite a few non-Christians that would know Christianity teaches about the Trinity: one God in three Persons.  Even Muslims know about the Trinity in Christianity, even though they teach it’s not correct.  Oops again. 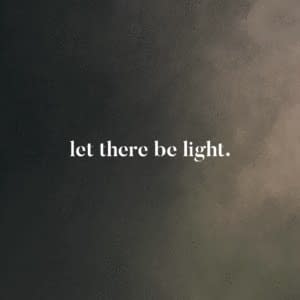 Where does the knowledge of evil come from?
A long time ago,
in a galaxy far, far away,
God said – “Let there be light”.
Or did He?

On top of that, many people are taught that science is too hard to understand. The truth is, pretty much anything can be made to seem to hard to understand. If someone uses really big words – words that are only known to the “insiders” in whatever field it may be – anyone on the “outside” probably wouldn’t have a clue what’s being talked about. But it doesn’t have to be that way.