The Day and Hour Unknown - Matthew

How evil will we become before Jesus returns? 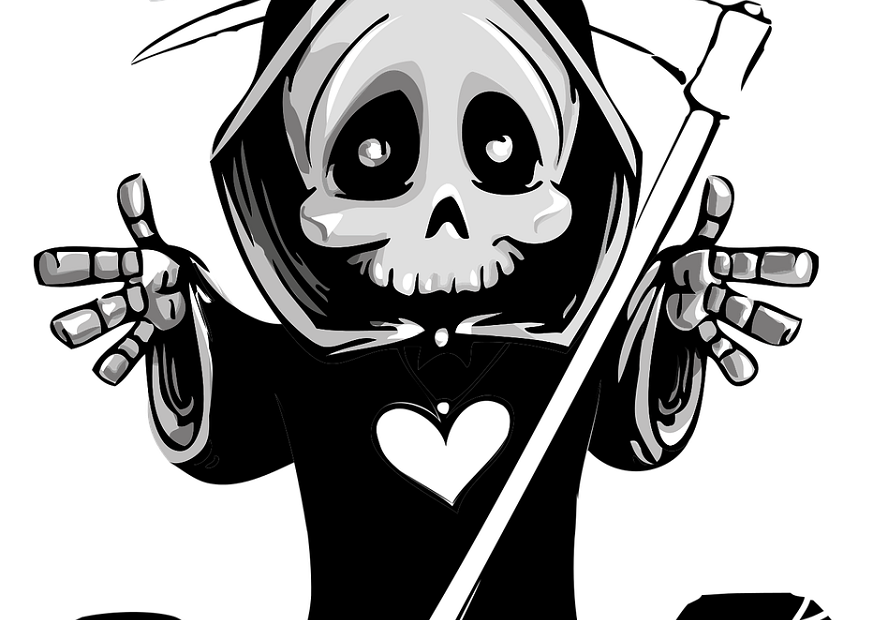 How evil will we become before Jesus returns? The Bible says our thoughts are only evil all the time. And it sounds bad. And yet, it’s generic. But when we get right down to the kinds of evil we perpetrate and even pass laws to allow them to continue, I can’t help but wonder. Just how evil do we have to get before Jesus returns to earth. Not as our means of salvation. Instead, quite the opposite. As our final judge and conqueror.

Lithium and energy independence. Will God’s creation be destroyed again? 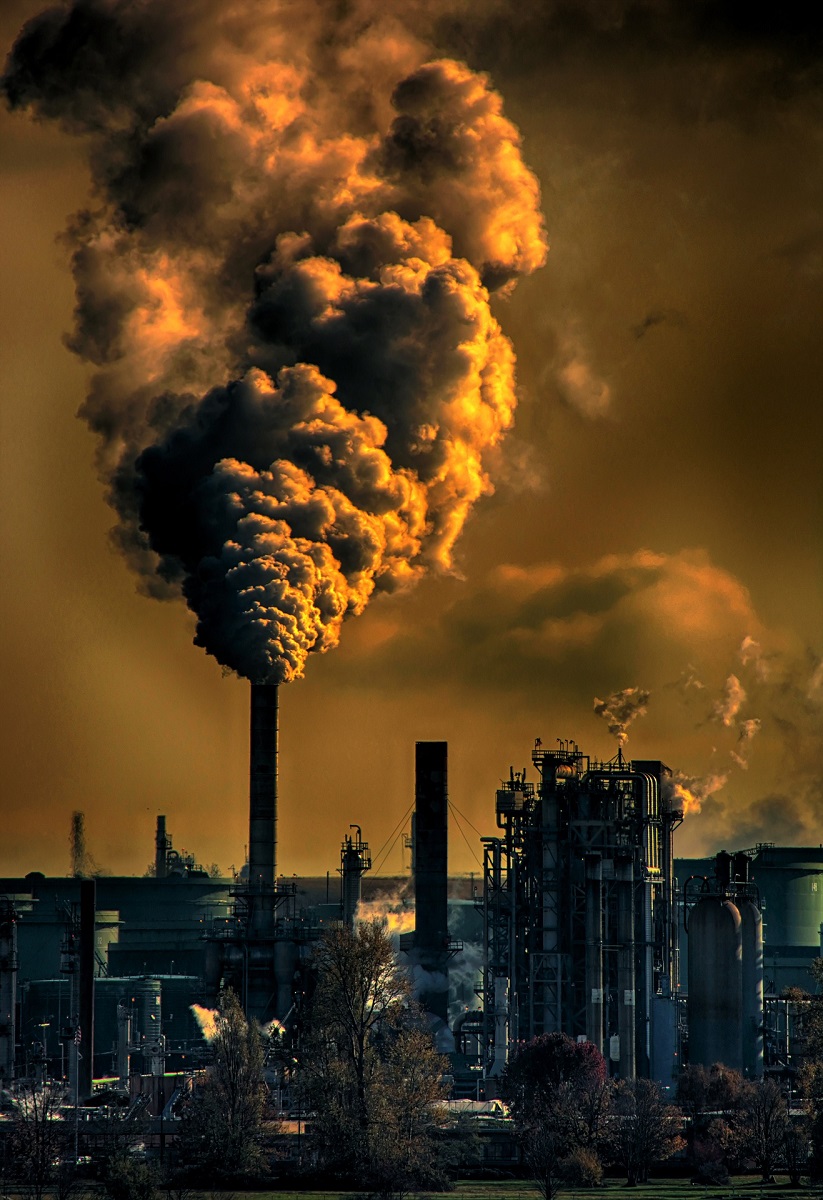 Deep in the Southern California desert, a massive drill rig taps into what could be the energy of the future. That’s the opening line from an NBC News article. But my question isn’t just about lithium and energy independence. No. I want to ask if, yet again, will God’s creation be destroyed in our rush to get that independence. In other words, are we ruling over the earth, or are our desires ruling over us?

Lithium and energy independence. Will God’s creation be destroyed again?
Let’s be honest here. We don’t exactly have a good track record on this kind of stuff.

Do Christians know who is poor? 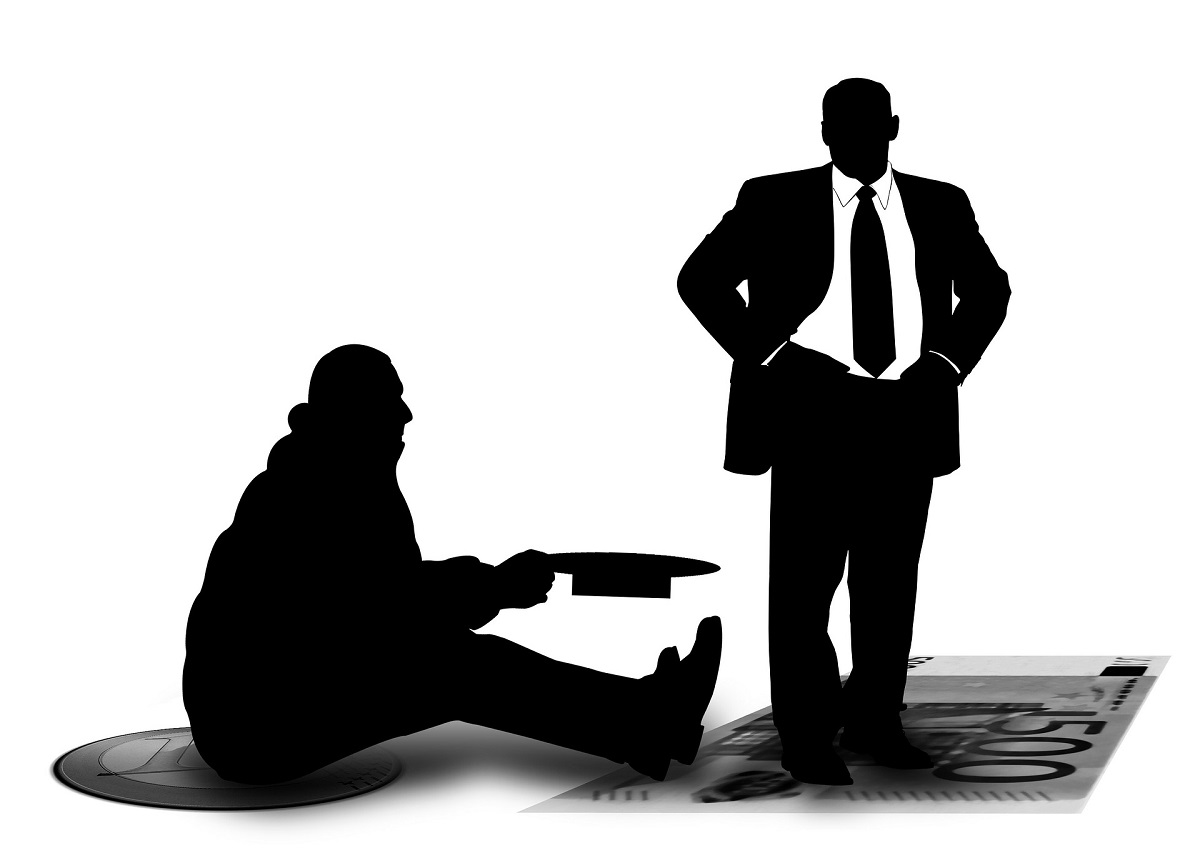 The Bible says we should care for the poor. But do Christians know who is poor? I always thought, for the most part, it was pretty obvious who was poor and who was rich. Maybe the middle is hard to determine, but the rich and the poor? I didn’t think so. Then I read something this morning. It totally blew me away. Shocking.

Home » The Day and Hour Unknown - Matthew
a