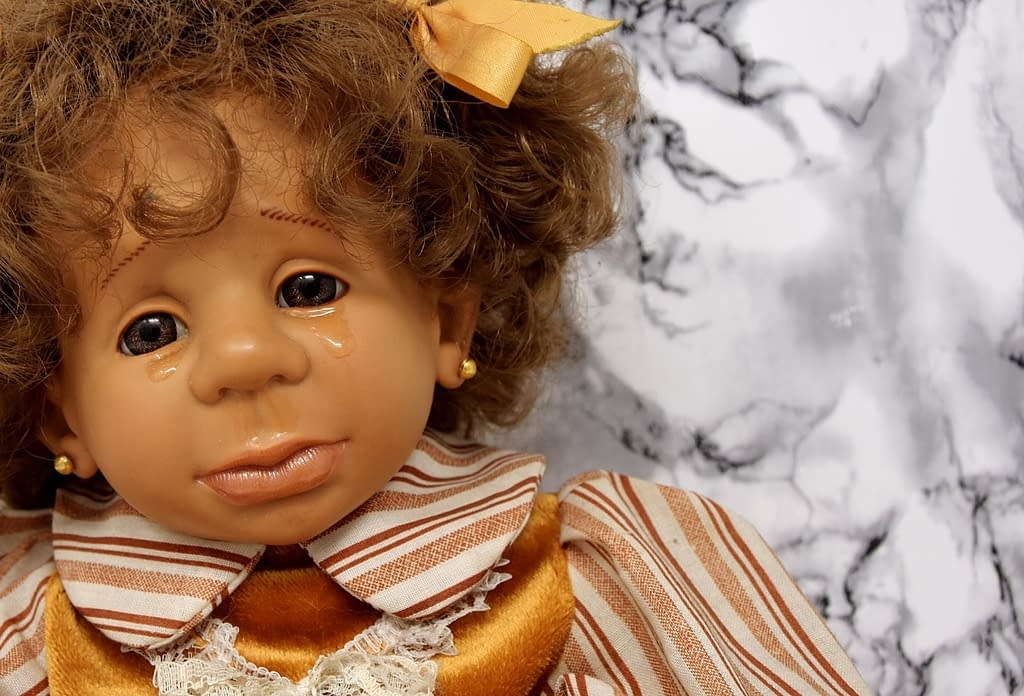 Do you mourn over the loss of in-person church services? If so, you’re not alone. But my question is actually more about the mourning. The process. The reasons why you mourn. That’s because the Bible actually gives us lessons, of a sort, on how and why to mourn. They’re in one of those Old Testament books that we don’t really like to read.

Lamentations is all about mourning. Grieving. All the gory details of what happened to Jerusalem, Judah, Zion, the Israelites when they were defeated by Nebuchadnezzar and sent into exile.

I believe they can help us today as well,
with COVID and the loss of in-person church services. 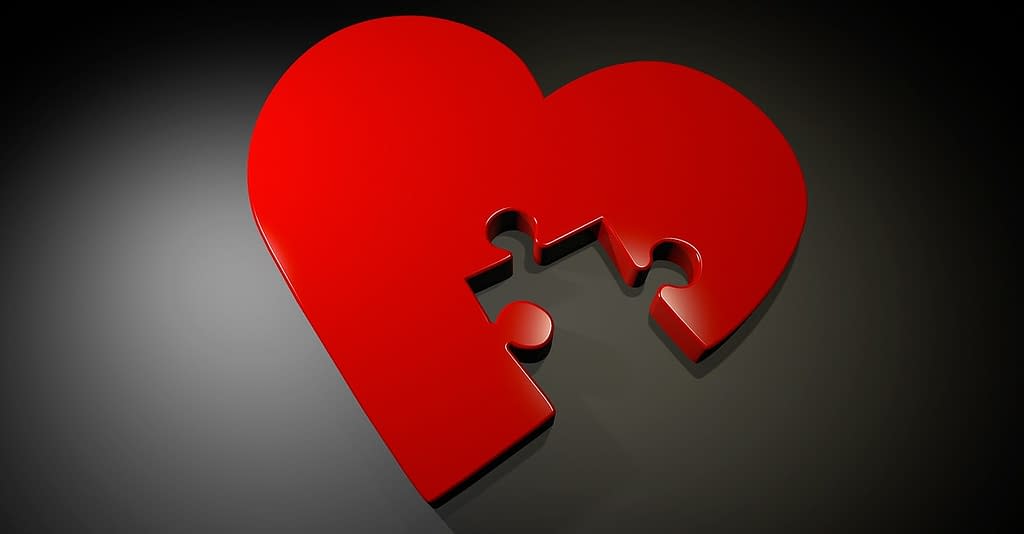 If you wait until you’re ready, you’ll be waiting your entire life.  OK, I’ll go along with that part.  Even with: be as prepared as you can, but then dive in headfirst.

That’s all good stuff for the secular world.  But we’re taking this to look at what it takes to be a successful Christian.  Hopefully this part’s obvious, but we really ought to wait until God’s ready. 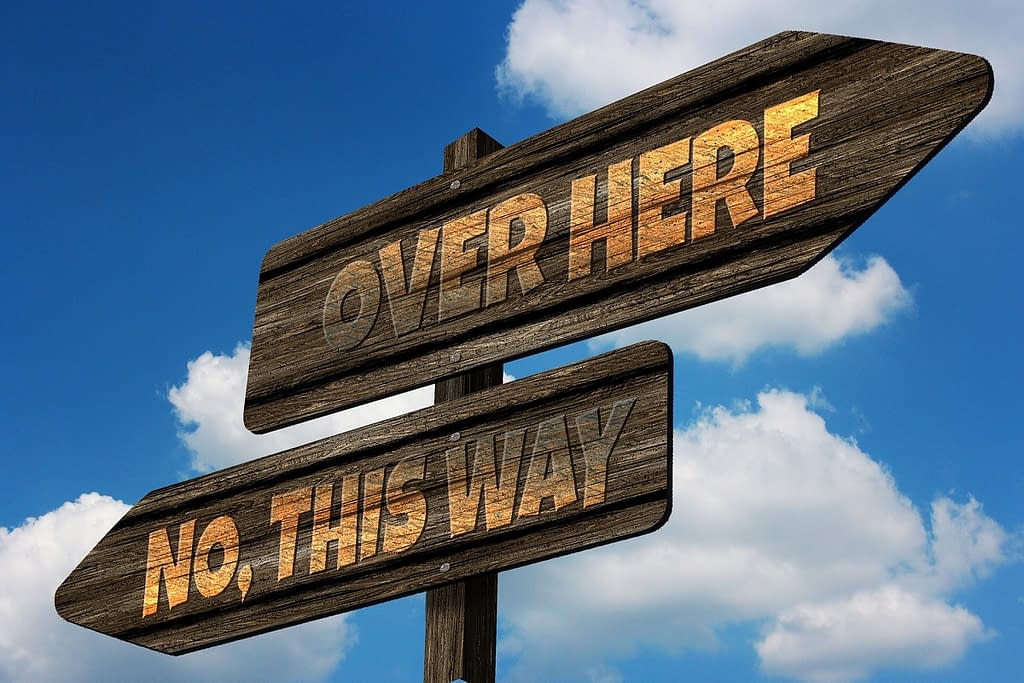 Did the Pope really change the Lord’s Prayer?  He did.  Sort of.  Pope Francis did change the translation of the Lord’s Prayer.  But the original Greek remains.  Christians believe, should believe, the Bible is the inspired word of God.  The translations are not the inspired word of God.  We hope they translators do a proper job.  But a look at various translation and especially at various commentaries on the Bible tells us they often don’t agree.  Even on key points like “lead us not into temptation”, they don’t agree. 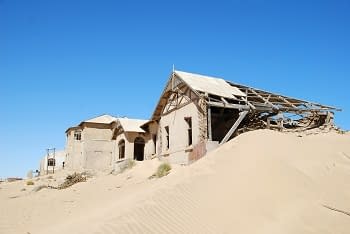 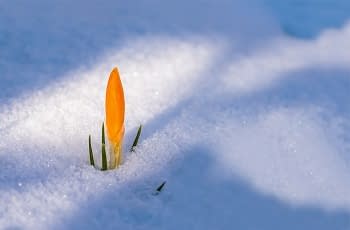 Have you ever heard of a Grown-again Christian?  Me neither. But the Apostle Paul did. “But for right now, friends, I’m completely frustrated by your unspiritual dealings with each other and with God. You’re acting like infants in relation to Christ, capable of nothing much more than nursing at the breast.” The Message 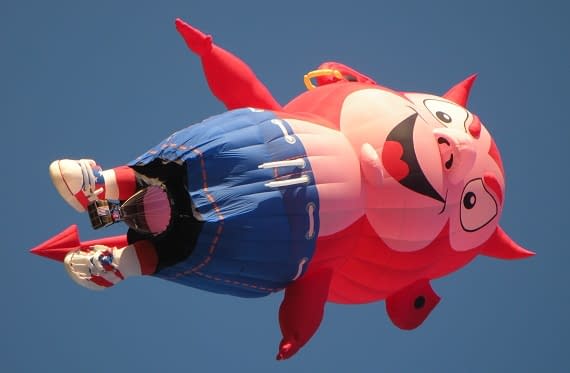 If you don’t believe in the devil, then … The man’s gentle face slowly sagged and became a picture of foreboding. “I can hardly advise you, who thinks the devil is only hot air, now can I?” from “Immanuel’s Veins” by Ted Dekker Ted Dekker really has a way of getting right to the point, …

If you don’t believe in the devil, then … Read More »